Magnetron sputtering, a technology using argon (Ar) ions generated in a plasma to bombard the target, is known for producing smooth coatings. As the Ar ions hit the target, they cause atoms to be ejected from the target in a process known as sputtering. The sputtered atoms and added reactive gases build up a smooth coating on the products. Hauzer magnetron sputtering technology has electromagnetic coils to control the ion bombardment, allowing for control over the coating’s hardness and density.

Many coating equipment manufacturers provide magnetron sputtering technology. By choosing a Hauzer machine, you will gain:

What is your business challenge?

LET US COME UP WITH A SOLUTION TOGETHER

Ready for your market

In many markets, magnetron sputtering is a well-known and popular PVD coating technology. 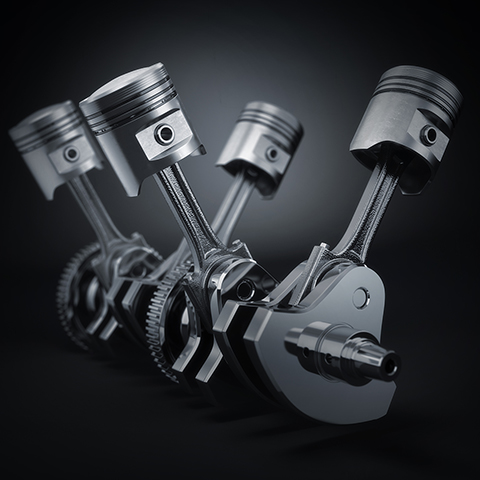 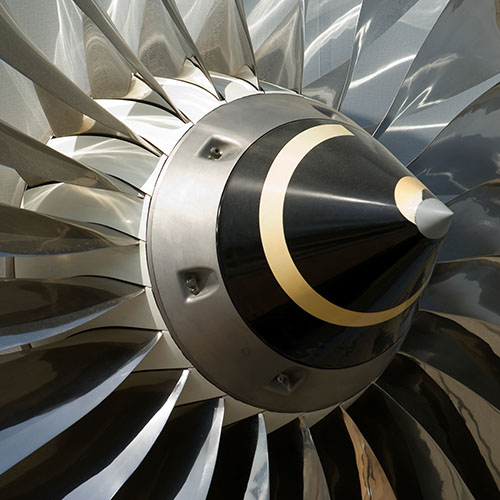 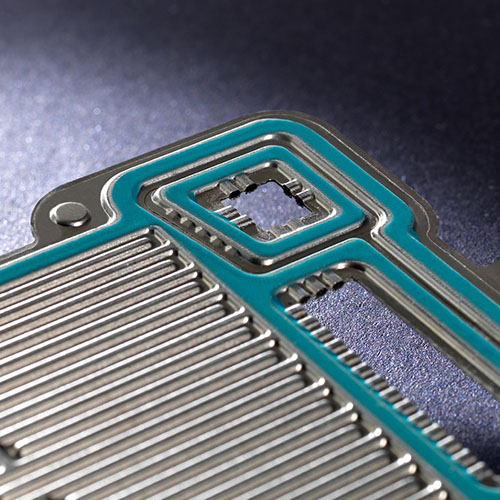 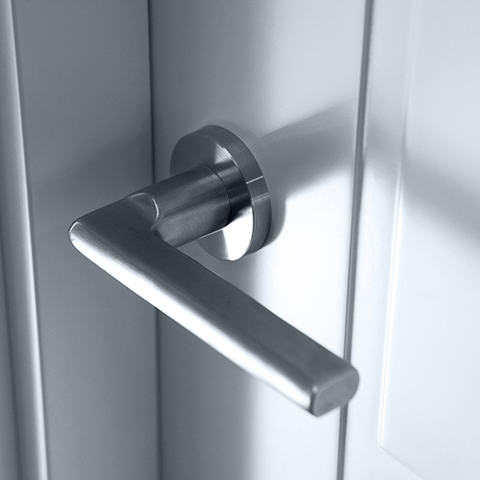 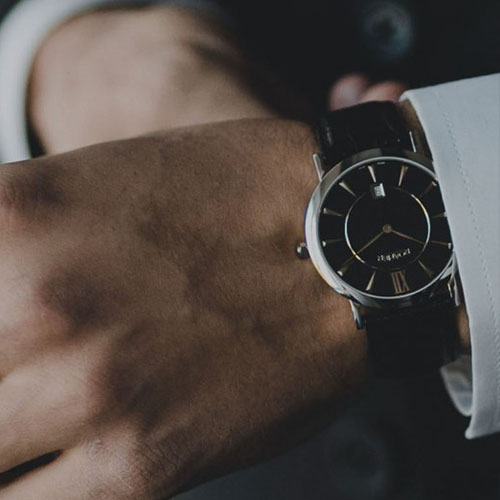 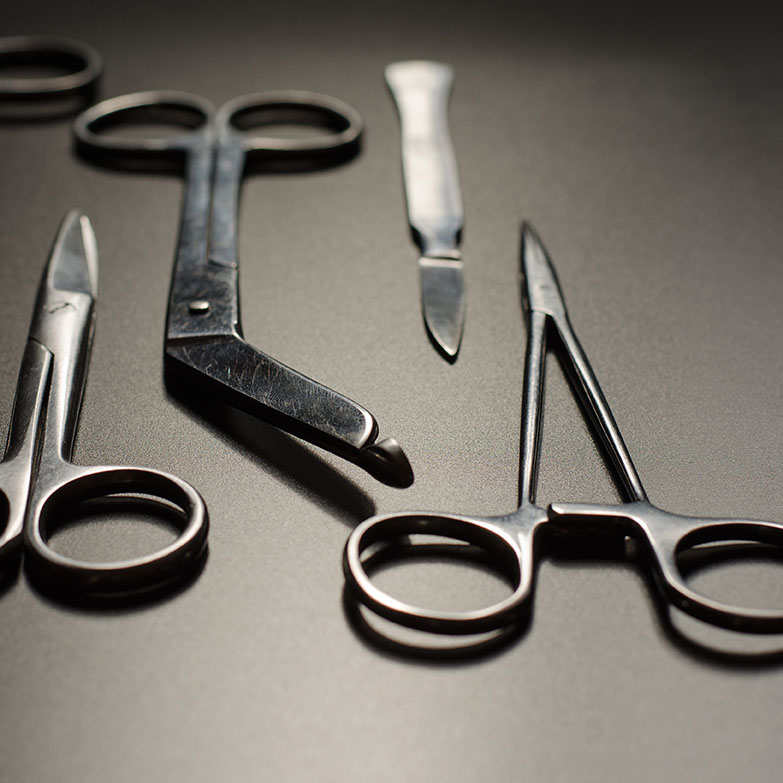 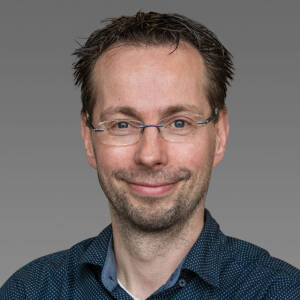 You don’t want to stay behind on innovation

That is why most innovative people receive our company’s newsletter. They want to stay up to date on best case examples and latest coating technology. Me and my colleagues share all of our knowledge with you, once a month. Subscribe now!